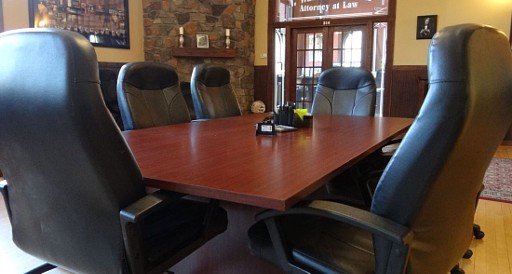 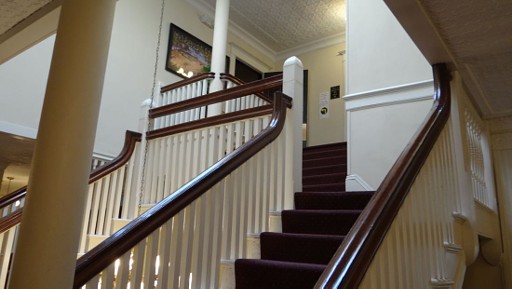 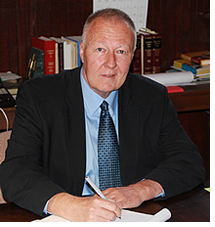 Russell Stutsky, Attorney at Law: Who We Are

Attorney Stutsky is a member of the Connecticut Bar Association (CBA), The Young Lawyers Section of the CBA, The Commercial Law and Bankruptcy Section of the CBA as well as the New York Bar Association. An alumnus of Nonnewaug High School, Attorney Stutsky is also a member of the Nonnewaug Gridiron Club, a non-profit group that raises money for the high school's athletic programs. Attorney Stutsky also volunteers his time at the Waterbury Superior Court Foreclosure Clinic where he gives free advice to homeowners facing foreclosure.

At Brandeis University, Attorney Stutsky dual majored in Economics and American Studies and received a Bachelor of Arts degree in each field of study. From there, he attended Quinnipiac University where he received his Juris Doctor (J.D.) degree.

While at Quinnipiac University, he was a contributing member of both the Civil Justice Clinic and VITA  (Volunteer Income Tax Assistance) Programs. In addition, he also completed a summer internship at the King's County District Attorney's Office in Brooklyn, NY, where he was a member of the Major Narcotics Investigation Bureau.

Russell Stutsky, Attorney at Law is pleased to have Attorney N. Warren Hess, III Of Counsel to the firm. An accomplished attorney and Naugatuck native, N. Warren  "Pete" Hess, III is adept in various aspects of the law with considerable experience in the areas of Real Estate Law, including Land Use and Zoning, Banking Law and Probate Law.

After graduating from Naugatuck High School, Hess attended Boston University where he received a degree in Business Administration in 1970. He enrolled in the School of Law at the University of San Francisco, where he went on to earn his J.D. in 1973. Once fulfilling his educational requirements in California, Attorney Hess was admitted to the Connecticut State Bar and the California State Bar.

Attorney Hess immediately began practicing law, focusing in the areas of Real Estate Law and Probate Law. In 1976, he established the Law Offices of N. Warren Hess, III, where he remained the principal partner until 2017.